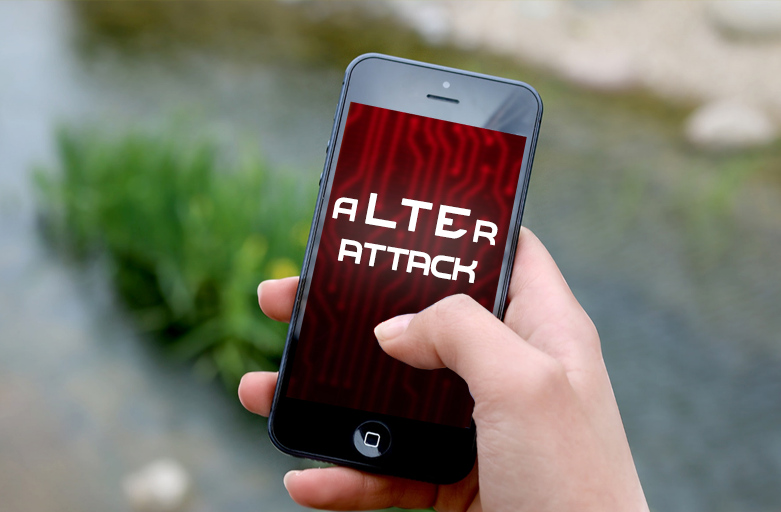 Researchers from Ruhr-Universität Bochum & New York University Abu Dhabi have recently discovered three types of attacks/vulnerabilities for devices using Long-Term Evolution (LTE) network protocol that cyber criminals can use to steal your data.  The researched team has dubbed the attacks as “aLTEr”.  With LTE (a form of 4G) as a standard in the mobile communications industry, many of their users can be affected by these new attacks.  However, according to the researchers, the efforts in which to do these attacks are so high that they will most likely only target those of special interest like politicians or high-level management of corporations.

aLTEr attacks can either be passive or active in nature.  The passive attacks are considered so as they do not directly interfere with network connections, what they cyber criminals do are to release a type of tool in which they use to eavesdrop on the activities of the user.    This means that they can monitor your internet activities and collect information on the user’s habits on the internet and use it to their advantage.

An active attack on the other hand, makes use of the middle-man method.  Through the vulnerability found within the data layers, attackers are able to intercept your traffic with the network.  They are able to fool the network into thinking that they are the user and vice versa so that they may redirect you to a malicious website rather than the intended destination so that they may try to steal your data or infect your device without you nor the network knowing.

Although stated that this is not vulnerabilities which will affect the majority of LTE users, there are still those at risk.  The researchers have recommended the following steps you can take to avoid prevent these attacks: