Ransomware Attack Hits Hundreds of Dental Clinics all over the US 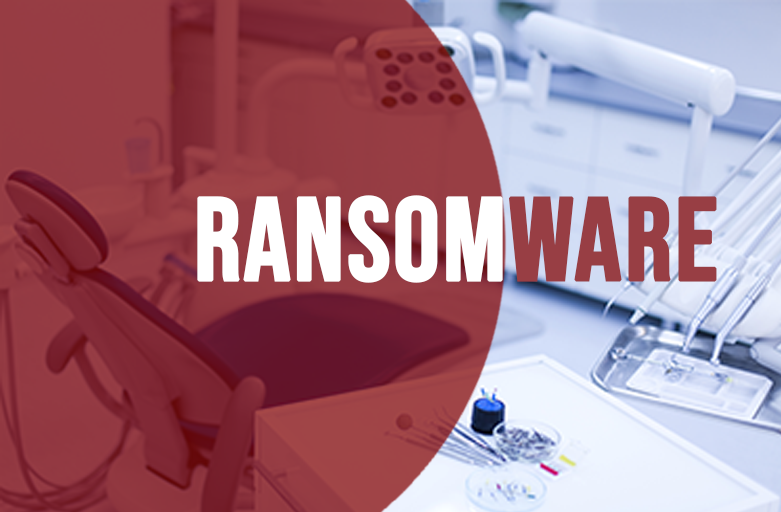 Towards the end of August, another big ransomware attack hit the dental industry in the US.  Hundreds of dental offices were compromised suddenly causing many dentists to be unable to access their patients records.  This attack was orchestrated by a ransomware gang which compromised a software provider and using their product to spread the said Ransomware.

For this case, the compromised providers were The Digital Dental Record and PerCSoft, who collaborated on the product DDS Safe, a medical records retention and backup solution specifically marketed to dental offices in the US.

According to ZDNet (you may view the original article here), a hacker group was able to compromise DDS Safe which they used to deploy REvil (Sodinokbi) ransomware.  This was then only discovered the Monday after when the dentists came back to work and found that all their patient records were encrypted and beyond their reach.

Two offices opted to pay the ransom as they were in dire need of their patient records.  Others implemented the solution provided by The Digital Dental Record and PerCSoft.  However the recovery had issues as comments on their Facebook group were filled with responses of either it didn’t work or they weren’t able to recover all their data.

This isn’t the first time an incident like this has happened, there were two more cases where a managed service provider was compromised.  The first incident happened in June where a group was able to compromise unidentified MSPs, which used Webroot SecureAnywhere consoles to infect PCs with the REvil (Sodinokibi).  The second time happened just a week before the DDS Safe attack, where 22 Texas counties were infected with ransomware.

To learn more about ransomware and the measures you can take to protect your company, you can contact us at 893-9515 and we would be happy to answer your inquiries!