Microsoft Azure a top contender in the “Cloud Wars” 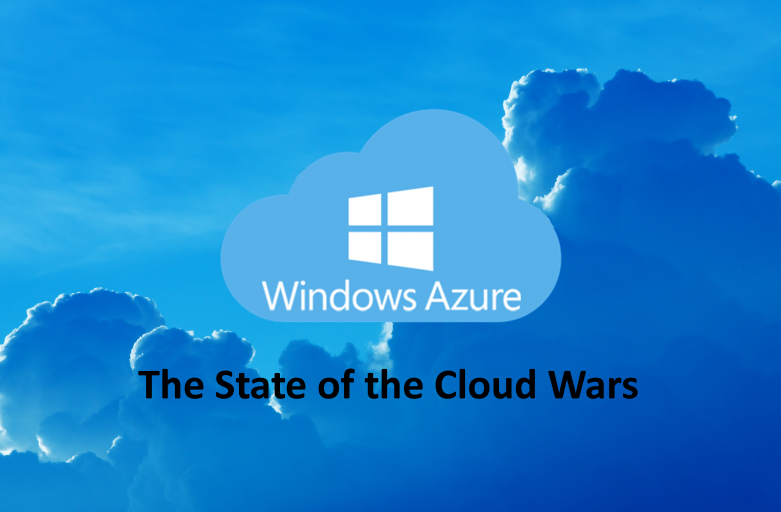 With the worldwide public cloud services market projected to grow by 18% this 2017, to a total of $246.8 billion according to Gartner, it’s no wonder that many vendors are upping their services to get a larger portion of the market.  Infrastructure as a Service (IaaS) and Software as a Service (SaaS) are both projected to grow by about 36.8% and 20.1% respectively this 2017.   While Amazon Web Services is still the predominant market leader for this segment, this may not be true in the following years as Azure has been working on toppling them with success in Europe as the predominant IaaS provider with 43.7% market share against AWS’ 32%.

Forbes came out recently with an article as well on their take on the “Cloud Wars” and to the surprise of many, put Azure in first while AWS was placed as second.  Their basis was the fact that Microsoft has more to offer to their corporate customers in terms of cloud innovation to the different aspects of their business.  Below are a few of the main points in which Forbes’ analyst Bob Evans brought up in which Azure was ahead of AWS:

Completeness of cloud offerings – While AWS is strong on the IaaS segment, it is still lacking compared to Azure in the Platform as a Service (PaaS) and SaaS market.

Future Vision – Microsoft has placed major importance to going end-to-end on the cloud across its enormous range of products and services.

Scalability for world’s largest computing workloads – Microsoft’s used Maersk as its example of this in which they have slowly moved towards the cloud and now use Azure to help gain business insights using Dynamics 365.

Adopting advanced technologies to help customers drive digital transformation – while others still have no general strategy nor product and technologies for IoT, Microsoft has been making strides in this aspect.

Appeal to and ability to perform across a wide range of industries – Microsoft has been pushing its vast and fully integrated cloud capabilities to run the workloads of many of the biggest corporations in the world.