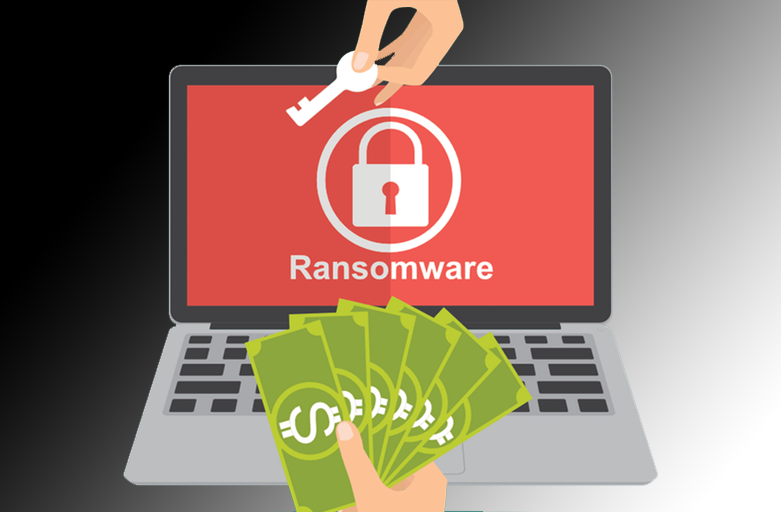 No matter how big or small your organization is, security is always something that should be considered when it comes to securing your business data.  This is especially so if you are mostly handling confidential data such as data from customers.  Unfortunately, a town in Florida learned this lesson the hard way as they were recently hit by a ransomware attack.  As their operations was put to a standstill, they had no choice but to pay the asking price of cyber criminals, 42 bitcoins (equivalent to $500,000).

This wasn’t the only attack that happened in Florida as well, another municipality ended up paying cyber criminals $600,000 when the attack severed their connection to important data.  The mayor of the town even stated that he could not believe that in such a small town they would encounter such attacks.  They aren’t alone however, during the past years many other organizations such as major hospitals were hit by ransomware and were forced to pay to gain access to business-critical data.

“Ransomware is the canary in the coal mine,” said cyber-security expert Kevin Beaumont, who argued that the spate of attacks showed organizations needed to get better at basic IT security.

What can you do to prevent this?

As stated above, one preventive measure is to make sure that your employees are briefed on basic IT security as to make sure they don’t fall to attacks such as phising to prevent criminals from getting into the network.

Another would be to have data protection measures up, you may even start with a simple back up set up.  This is to ensure that during time of attacks or system failures, you will have a starting point to recover instead of trying to get whatever you can from your infected systems.

You may also consider advanced security protection from vendors such as Trend Micro which can help detect and quarantine suspicious files and activities from the Server level or even on your multiple endpoints.

To learn more about these solutions and how we can help you, you may contact us at 893-9515 and we would be happy to find the best solution for you company!