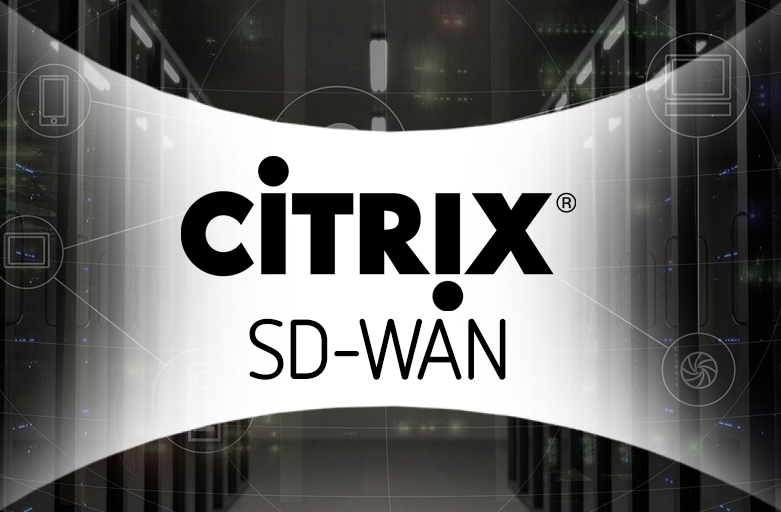 The Danish AgriFish Agency, which oversees the Danish agricultural and fishing industries, is responsible for promoting the growth and responsible management of Danish natural resources. The agency works closely with farmers, fisheries, researchers, organizations and other governmental agencies to support its mandate. As part of its oversight responsibilities, the Danish AgriFish agency relies on a fleet of agency ships to inspect fishing activities in Danish territorial waters.

The problem that AgriFish encountered was the weak mobile coverage at sea, which the crew needed to access applications such as Microsoft Office as to communicate with those on land.  This forced them to have to go closer to shore to get enough reception, which was counter productive as they left the area of inspection most of the time.  This does not event factor in them manually managing their mobile connections as they had no visibility on what connections were functioning properly.

So how did they solve these issues?

They were soon introduced to Citrix NetScaler SD-WAN.  This solution helped them aggregate all their links so that instead of manually checking each link for the best connection, it would check each link and see which connection was best to use at the time, making sure each links were active rather than passive.  Combined with another Citrix solution, XenDesktop and XenApp, end users were able to remotely access their applications without and noticeable performance problems.

“Only one month after we went into production, the benefits were very obvious,” says Bjarne Lund, team manager for infrastructure development at AgriFish. “NetScaler SD-WAN consolidates multiple connections, so now the control vessel can make use of 3G/4G/LTE from all four cellular suppliers and satellite at the same time. The mobile coverage is increased dramatically.”

To learn more on how we can help you provide better connectivity to your remote sites, you may contact us at 893-9515 and we would be happy to answer your inquiries!